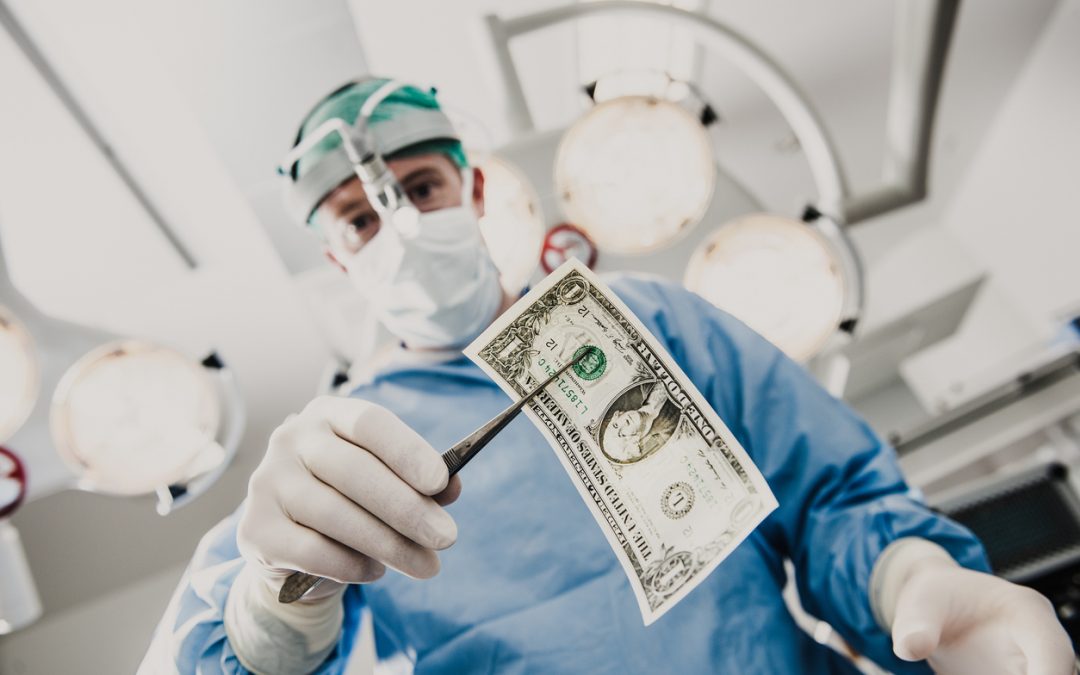 Pain Management RF generators and companies have gone through some significant changes since year 2000 when Radionics, Inc. was sold with 98% market share.  Therefore, this article will focus on pain management RF generators manufactured after year 2000 with the introduction of Stryker, Baylis Medical-Kimberly/Clark, Abbott Medical/Neurotherm and Boston Scientific/Cosman Medical.  We encourage facilities considering new RF generators to bring in all the companies through their limited free trial programs. The trial programs are an ideal way to accommodate initial patients, gain clinical & administrative experience, while simultaneously learning the details about the company’s RF products and support.

How much does a RF Generator Cost?

New Pain Management RF Generators range in price from $15,000.00-$45,000.00 depending on the system, the electrode configuration, the competition involved, and the anticipated consumable volume at a center.  The most advanced RF generators are dedicated multi-lesion systems that perform 4 lesions simultaneously with independent controls of the electrodes. The Boston Scientific/Cosman G4, Abbott Medical/Neurotherm NT2000IX, Stryker  MultiGen, Medtronic Accurian RF generators are dedicated 4 lesion RF generators. The Avanos/Halyard Baylis PMG RF generator is originally a single lesion system but utilizes the “MLM” to disperse energy to the electrodes. This design is categorized as multi-lesion, but on the lower end technology solution with inherent limitations.

Neurotherm RF generators were originally imported from the UK by former Radionics, Inc. employees. Neurotherm was the first company to introduce a multi-lesion 3 electrode RF generator in 2007 with the NT1000/1100, which accelerated their market integration.  This quick growth lead to the initial management selling Neurotherm in year 2008 to a Venture Capital firm. In 2014, the capital firm sold Neurotherm to St. Jude Medical for $200 million. In 2016, St. Jude Medical was purchased by Abbott Medical for $25 billion. Neurotherm has had 4 owners since year 2002 with financial growth initiatives and inferior GMP which resulted in a 2012 FDA action.  The Neurotherm products have had an extensive history with adverse clinical events that Abbott Medical is working to improve.

The NT 1000 Series 3 lesion RF generator success and sales growth gained significant market share for Neurotherm   The Neurotherm NT1000 & 1100 are lower powered 30 watt systems have a large angled screen that is not active during the operation. The unit must be operated with a set of 14 buttons on the front panel, which requires some training.

Neurotherm did not upgrade the power on the 1100 leaving it underpowered at 30 watts, which is the lowest available.  Users should be aware that a larger RF cannula may take up to 60 seconds to get to temperature if a impedance issue is experienced.  And many users find the system difficult to operate with a slow ramp up time that can take as long as two minutes, slow screen transitions, and hidden button functions codes that require training.

The Neurotherm NT2000 display is angled and does not fully operate the system. Operators must use the output control knobs during the procedure. Upgrading the power to 50 Watts helped their ramping and power issues but the NT2000 lacks some basic functions and readouts that other systems have in all modes. The NT2000 does not read impedance when in stimulation mode, you cannot change setting during the procedure which requires ending the procedure to change a setting.

Baylis Medical out of Canada was the the original founders of the RF generator provided by this company. Baylis Medical was purchased by Kimberly-Clark in the mid 2000’s and operated under the Kimberly-Clark name until a name transfer to Halyard Health in 2016, In 2018 another name transferred occurred and they are operating as Avanos Pain Management as of 2018.  4 names in 15 years seems confusing to the long established and new to market end-users. We hope this helps a little. Software Version 3 was released in 2007 with software level determining system capability.

One should note that Avanos is continuing to market the original single lesion PMG RF generator from the early 2000’s, They are the only company that has not released a new generator since its introduction in year 2000.  The Baylis (MLM) Multi Lesion Module enables the splitting of the systems power to each electrode, which is not a dedicated multi lesion system.  Avanos continues to pursue a technology called Cool RF that was invented by Dr. Eric Cosman Sr, PhD.(MIT), coordinating physicians, and engineers at Radionics, Inc. See Cosman’s family history with MIT programs and the innovations that were developed at Radionics, Inc.

The G4’s quality is evident by their scarcity on the secondary market. The G4 consists of a 12” color-coded screen that only displays active electrodes creating large readouts. With a test plug operators can always test the system prior to clinical operation. With the only wireless hand control available, 3 USB ports, and the reputation of Cosman customers are always please with their systems.

Cosman RFG-1B is an advanced system but with analog look and operation.  This system will likely be with a user their entire career if they choose.  No color coded screens, no software with drivers, no touch screen.  The readouts are clear, the function is practical, and the generator is robust.

Stryker released the MultiGen in year 2006 and it has been proven to be a reliable but costly system to operate. The MultiGen has a corded wired hand control, a manual stagger start, and a 9.5” screen that continuously shows 4 electrodes-even when using less. The small monochromatic numeric create a display that is difficult to read and navigate. The MultiGen Rev 1 are starting to appear on the secondary market in the $10,000.00 range. It is a more difficult system to operate in comparison to a Boston Scientific/Cosman G4 or MultiGen 2.

In 2017 Stryker released the Stryker MultiGen 2 with a 100 watts of power to reduce ramp up times on larger cannula and Venom electrodes. Other features include electrode usage tracking, USB data exportation, and a smart splitter electrode module with full touch screen controls.  The MultiGen 2 has a reduced screen size from 9.5″ to 8”.  The electrode module is a drop consideration and should be handled and secured accordingly.

We use cookies on our website to give you the most relevant experience by remembering your preferences and repeat visits. By clicking “Accept”, you consent to the use of ALL the cookies.
Do not sell my personal information.
Cookie settingsACCEPT
Manage consent

This website uses cookies to improve your experience while you navigate through the website. Out of these, the cookies that are categorized as necessary are stored on your browser as they are essential for the working of basic functionalities of the website. We also use third-party cookies that help us analyze and understand how you use this website. These cookies will be stored in your browser only with your consent. You also have the option to opt-out of these cookies. But opting out of some of these cookies may affect your browsing experience.
Necessary Always Enabled
Necessary cookies are absolutely essential for the website to function properly. These cookies ensure basic functionalities and security features of the website, anonymously.
Functional
Functional cookies help to perform certain functionalities like sharing the content of the website on social media platforms, collect feedbacks, and other third-party features.
Performance
Performance cookies are used to understand and analyze the key performance indexes of the website which helps in delivering a better user experience for the visitors.
Analytics
Analytical cookies are used to understand how visitors interact with the website. These cookies help provide information on metrics the number of visitors, bounce rate, traffic source, etc.
Advertisement
Advertisement cookies are used to provide visitors with relevant ads and marketing campaigns. These cookies track visitors across websites and collect information to provide customized ads.
Others
Other uncategorized cookies are those that are being analyzed and have not been classified into a category as yet.
SAVE & ACCEPT